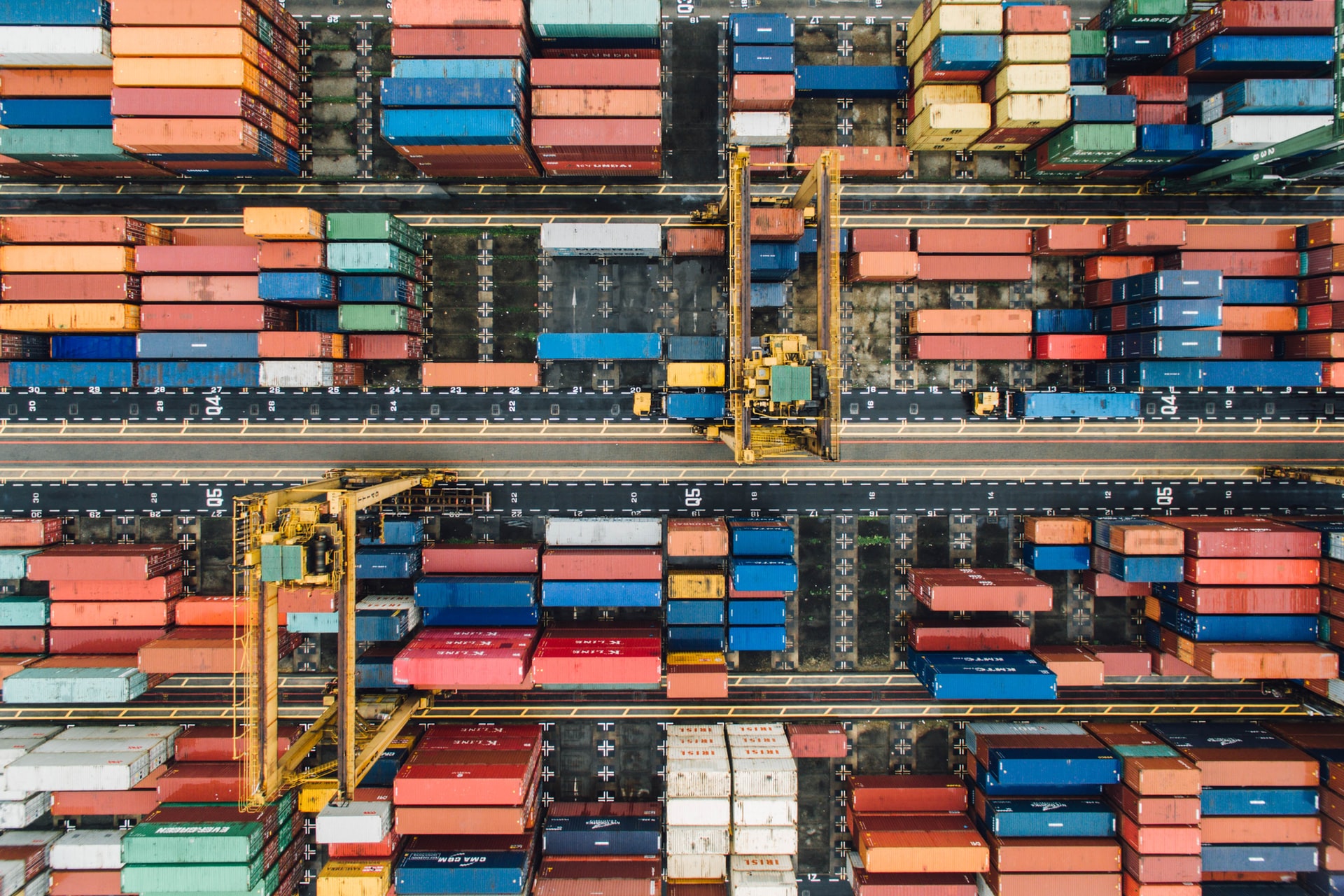 Aiming to serve import and export companies in the main Port of Latin America, in August 1994 in the city of Santos, state of São Paulo, the then customs broker Jorge da Silva founded Flipper Assessoria Aduaneira.

The company stood out in the market for its personalized service and special attention to small and medium-sized companies, expanding its business with diversification of services until, in 1997, it opened the Campinas branch which, for strategic reasons, was transformed in mid-2002 on an operational basis, today established at Viracopos International Airport.

In the year 2000, two other branches were opened: São Paulo (administrative branch) and Paranaguá - securing the company strategically, in the main Ports and Airports which transport cargo in the South and Southeast regions.

In 2002, the company - as Flipper Logística Internacional - established other administrative offices and partnerships in the main Brazilian Borders: Chuí, Jaguarão, Foz do Iguaçu, São Borja, Uruguaiana, Cárceres and Corumbá, in addition to the Ports: São Francisco do Sul, Itajaí and Vitória, in addition to some locations in the North and Northeast regions, receiving the TOP OF QUALITY - Winged Victory award from OPB - Ordem dos Parlamentares do Brasil in recognition of the quality in the provision of customs and logistical services.

From 2003 to 2004, with freight forwarding services, in addition to the administrative / operational base - São José dos Pinhais, close to the industrial region of Curitiba and two kilometers from Afonso Pena Airport - the company invested in international partnerships, adding to its services , specialized agents worldwide.

At the moment, due to the diversity of services and customers (importers, exporters, freight forwarders and other partners), in mid 2005, the Flipper Group was created. A way to maintain a “Virtual” Division of services, adapting to the quality of service in a personalized way and without conflict of activities.

Also in 2008, the company received from INFRAERO the Outstanding Logistics Chain Efficiency Award for imports by the São Paulo-Guarulhos International Airport, for the express releases (minus 6 hours). In 2015, the company ranks again in the provision of logistics services for customs clearance in the chemical sector, improving procedures and maintaining itself up to the present day.

In 2014 GRUPO FLIPPER®, made the divisions official:

Responsible for coordinating air, sea and road shipments of customers and partners.

Responsible for customs consultancy and advisory services and management of special processes.

Foundation of Flipper Logística in Santos-SP

Creation of the Flipper Group

Expansion of the Global Agent Network

Expansion of the Network of National Agents

Consolidation of Headquarters, Branches and Bases

Investments in the Project Area 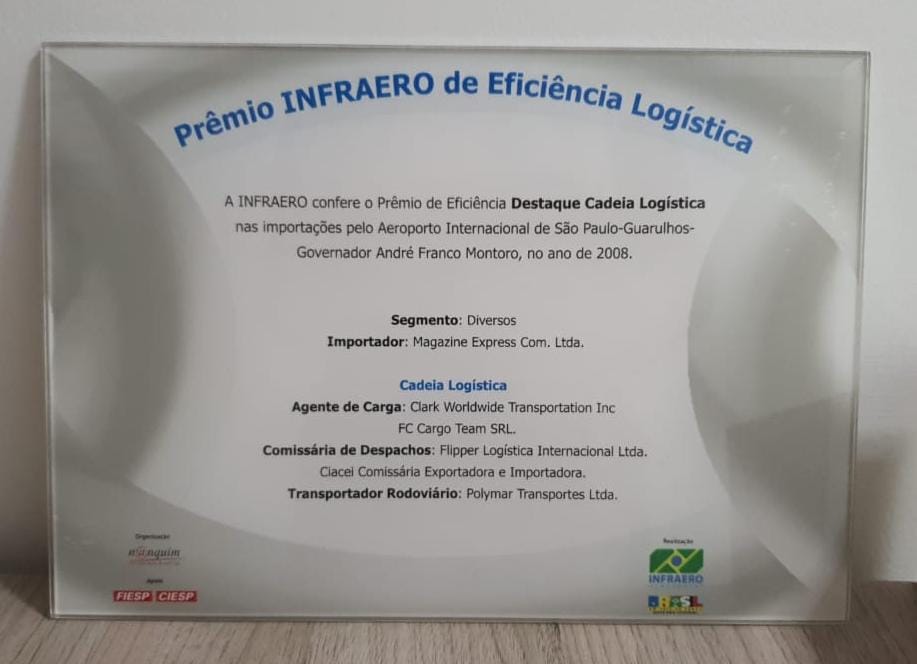 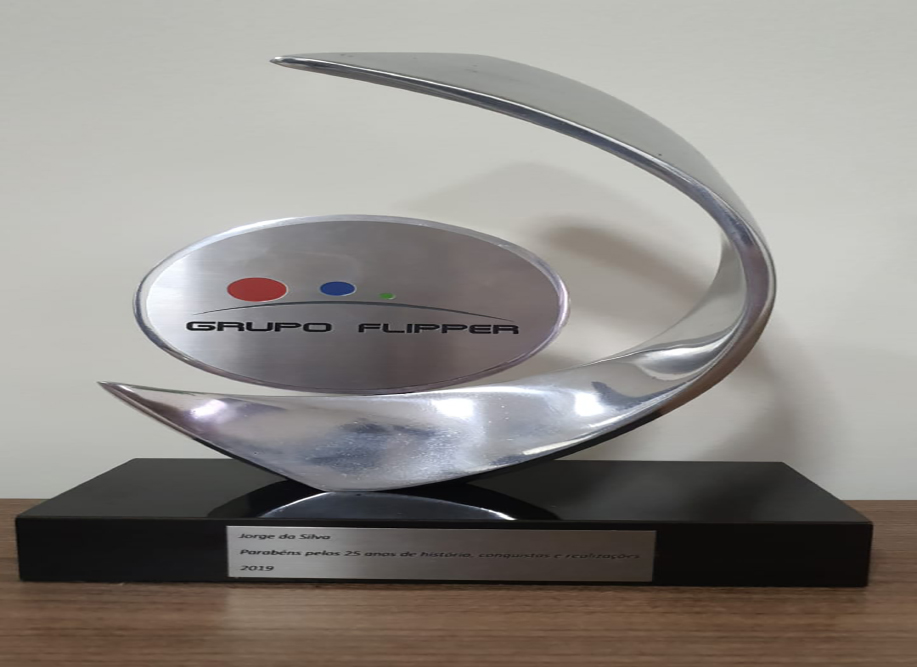 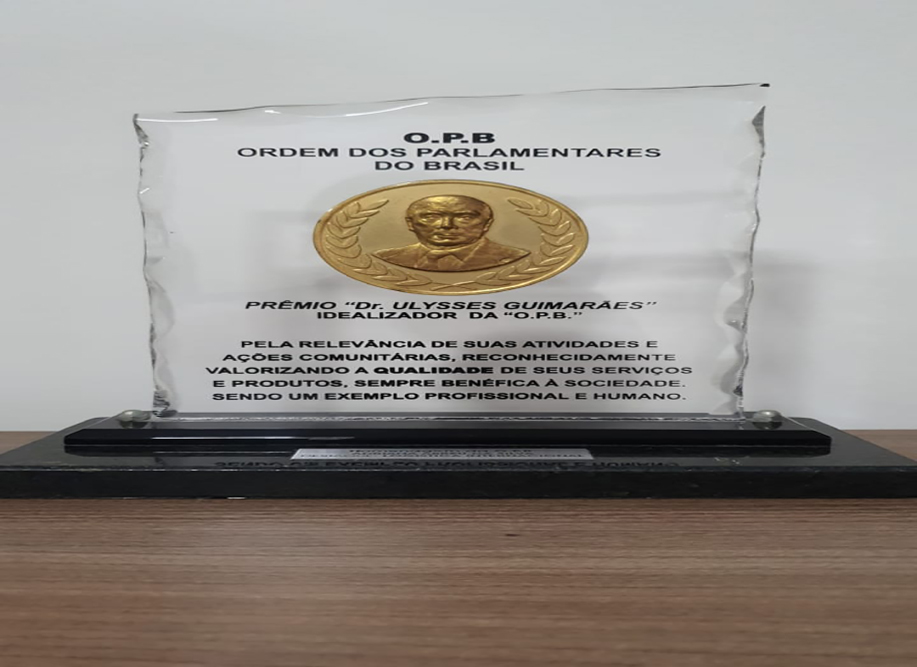 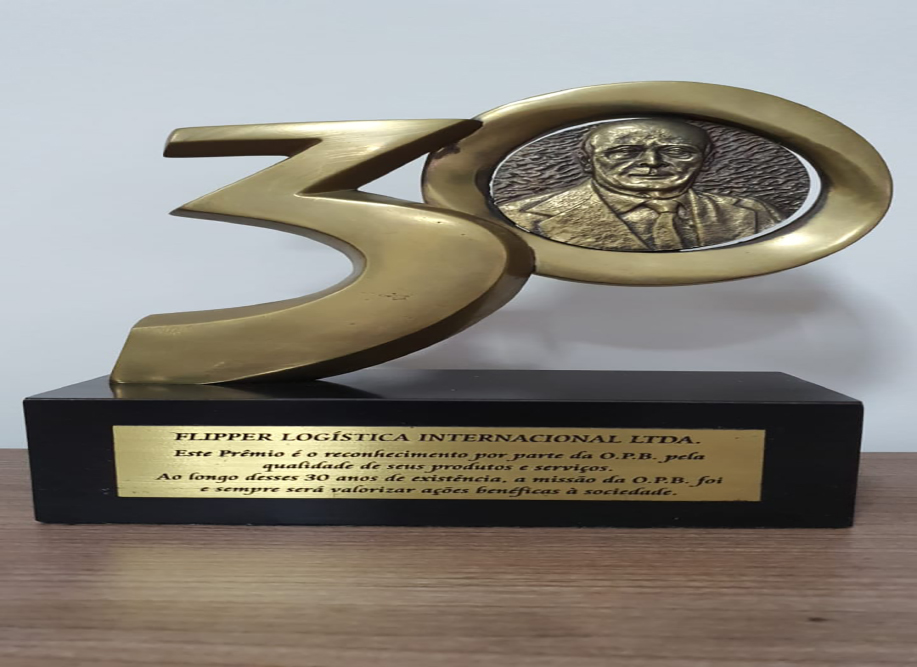 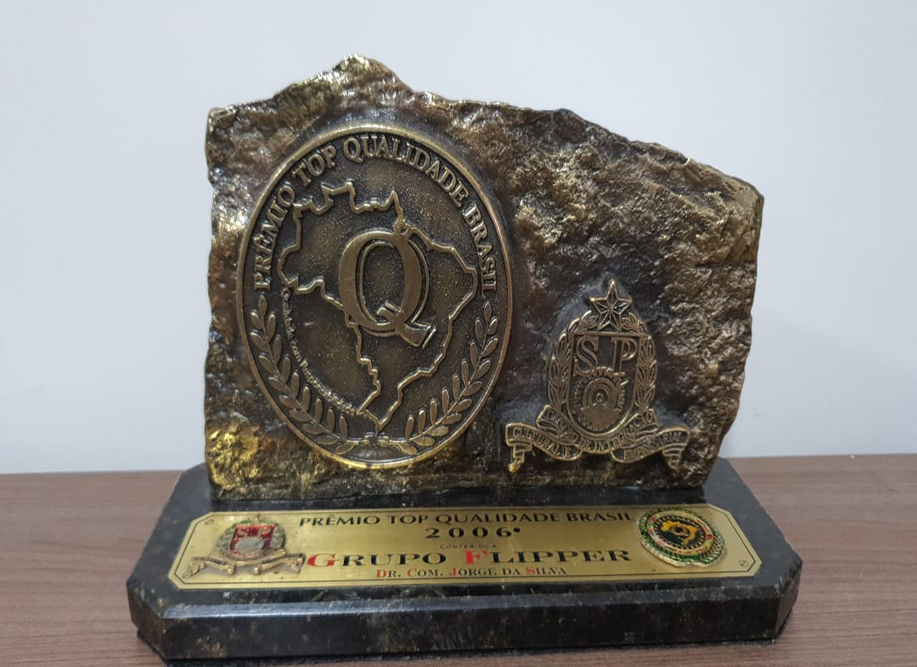 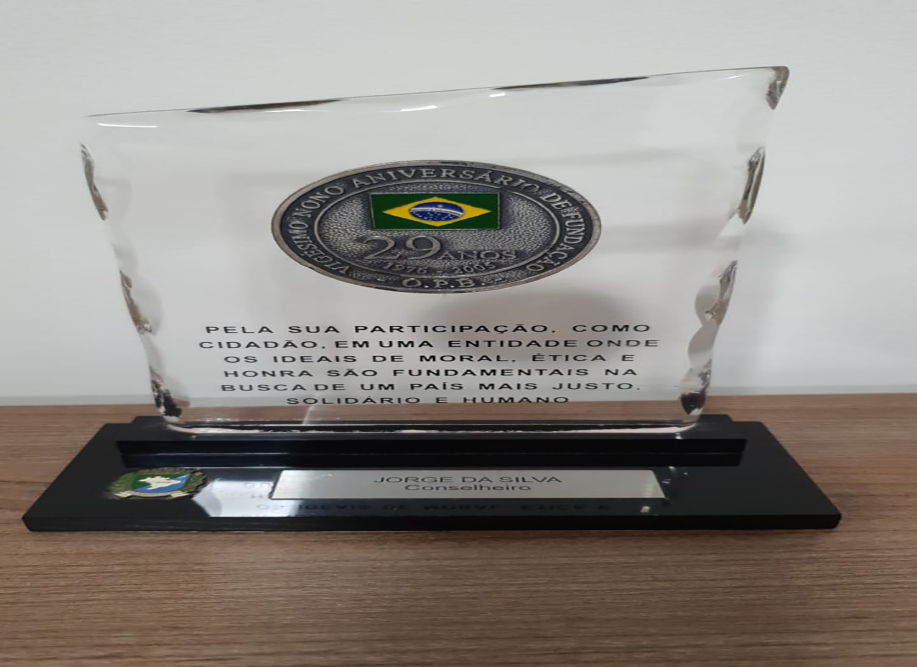 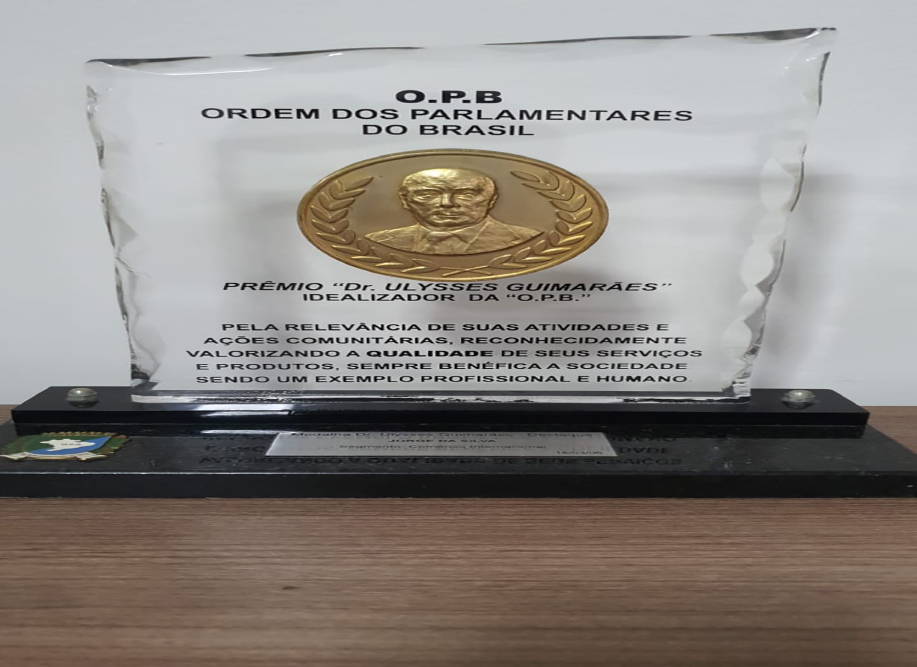 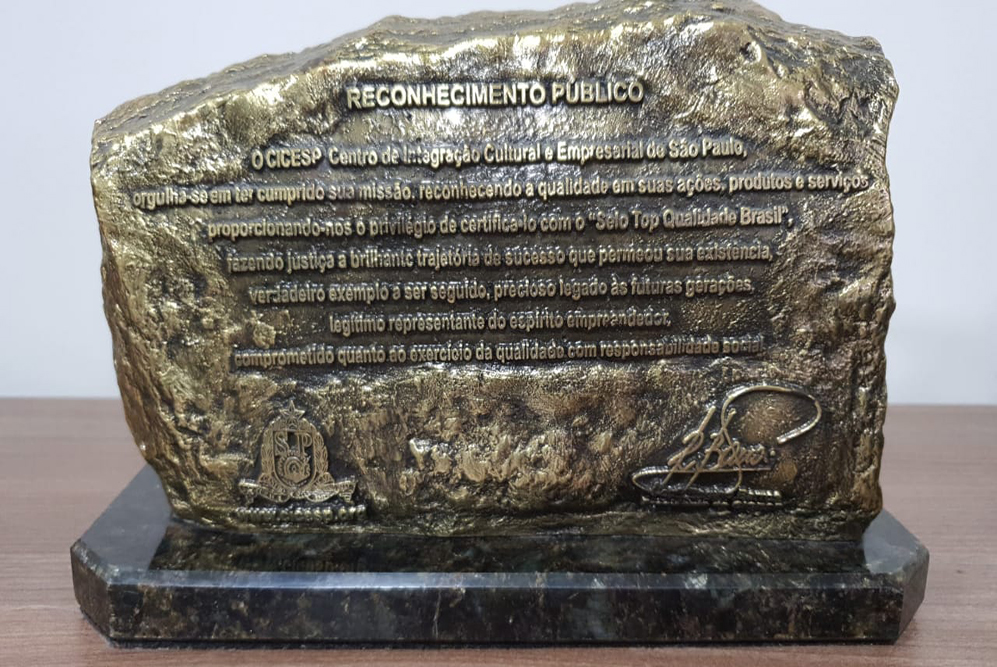